I've never believed in God, but I believe in Picasso. - Diego Rivera
view all PHFA paintings 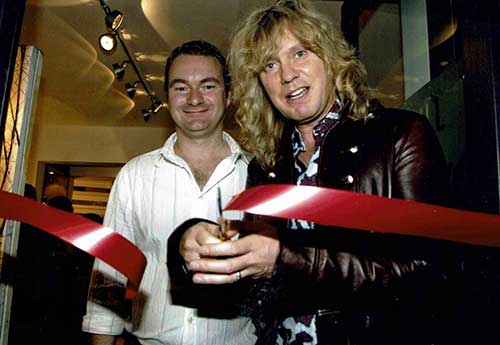 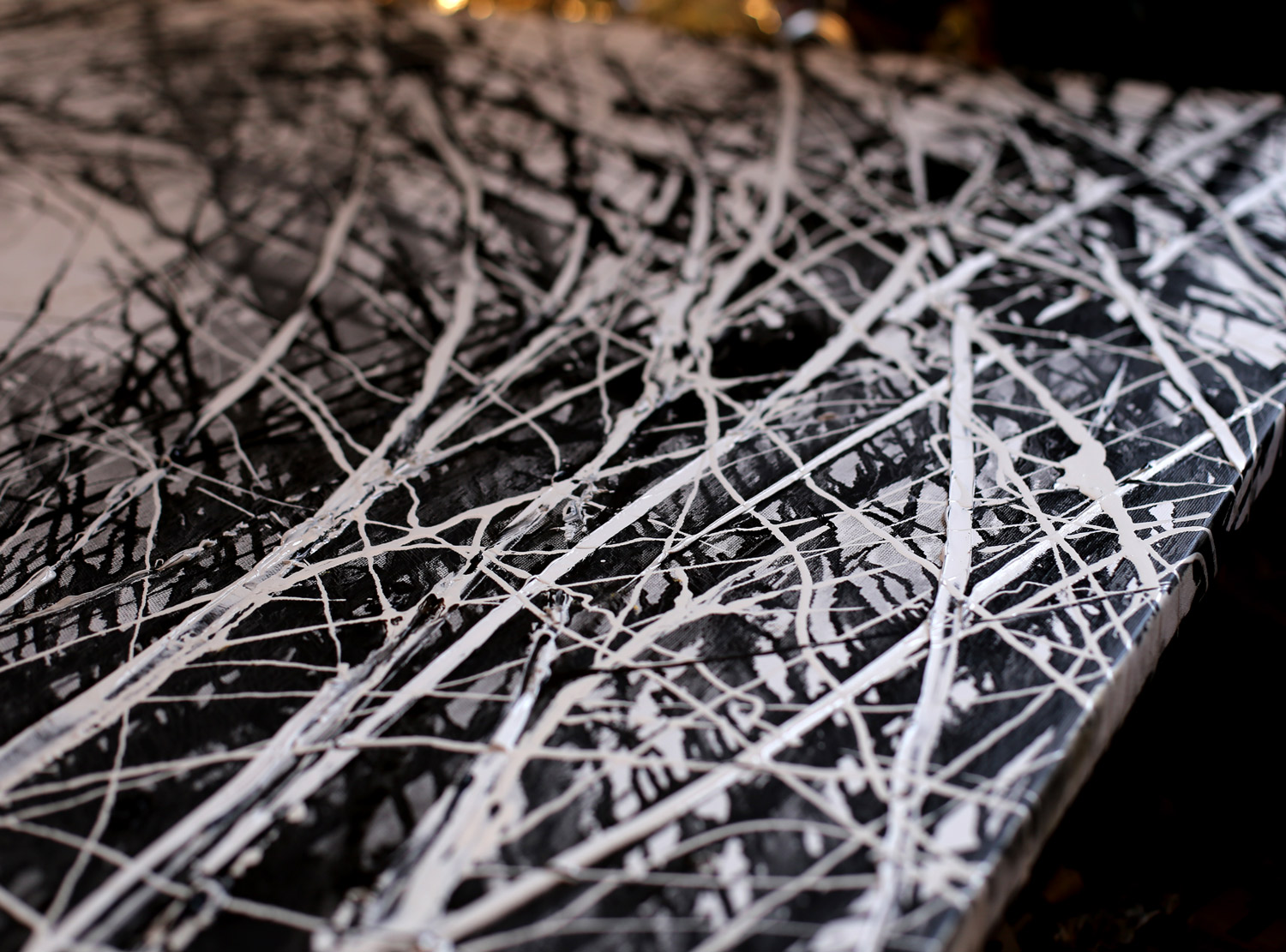 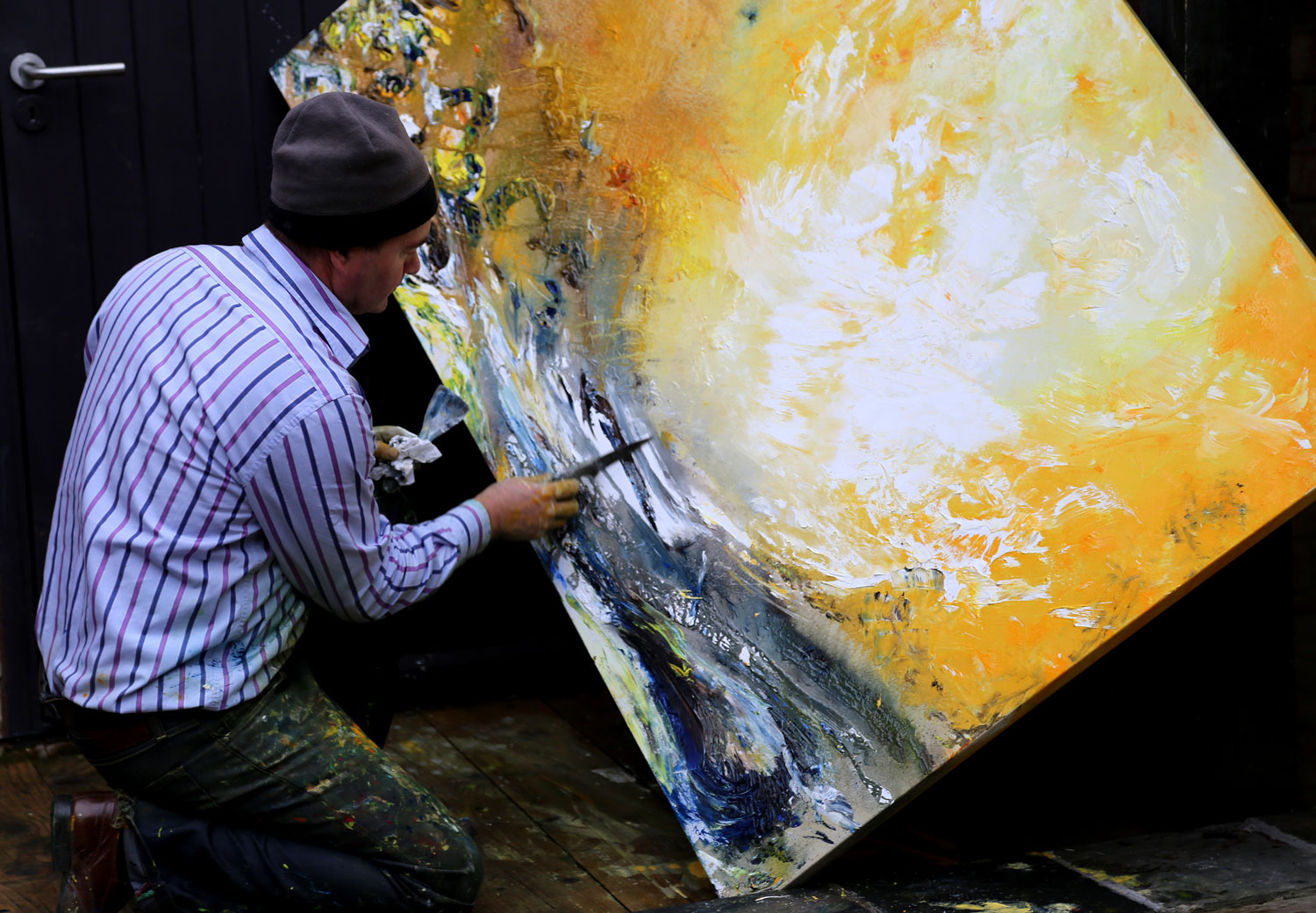 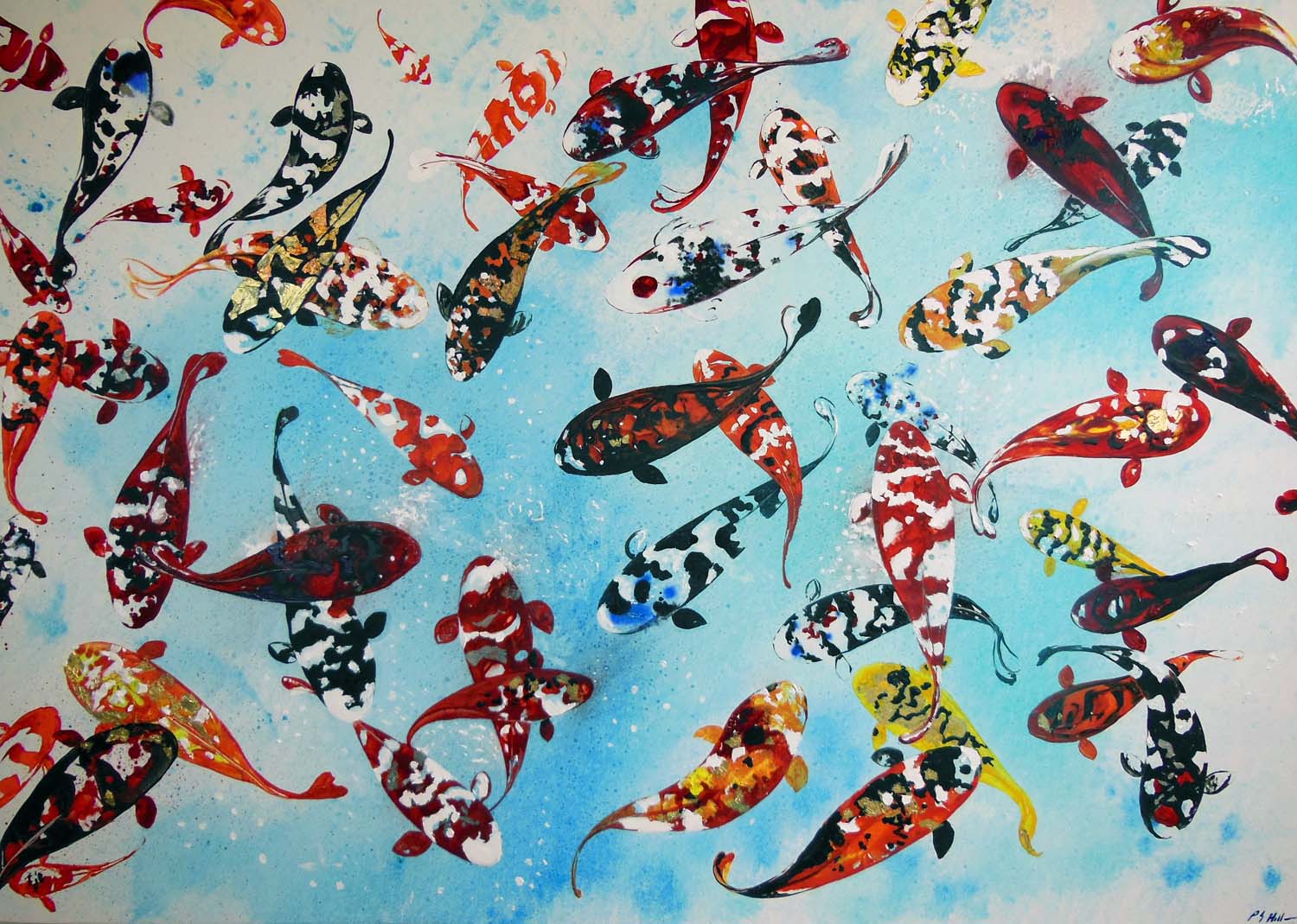 Return to The Artist Page Back to Top

From this page you can view them all in one place and delete any from your list if you wish. When you are happy with your list you can then give us a call to discus them or use our unique list enquiry form.

Our list enquiry form is at the bottom of "your selections" page and allows you to fill your details in and click send. At this point the form will also include details of all the paintings on your list so we can reply with further details about them all for you.

For further information about the original paintings by Peter Hill, to initiate the process towards a bespoke commission, to arrange a Home Design Assessment appointment or just to get in touch please use any of the following: